Something strange at the farm

A quiet day at the farm today. It soon became apparent though that the Black headed Gulls were having a field day collecting sticklebacks from the surface of the water. Im hoping it isn't a major pollution incident at the farm, but we counted 100+ fish within a few hours being consumed. 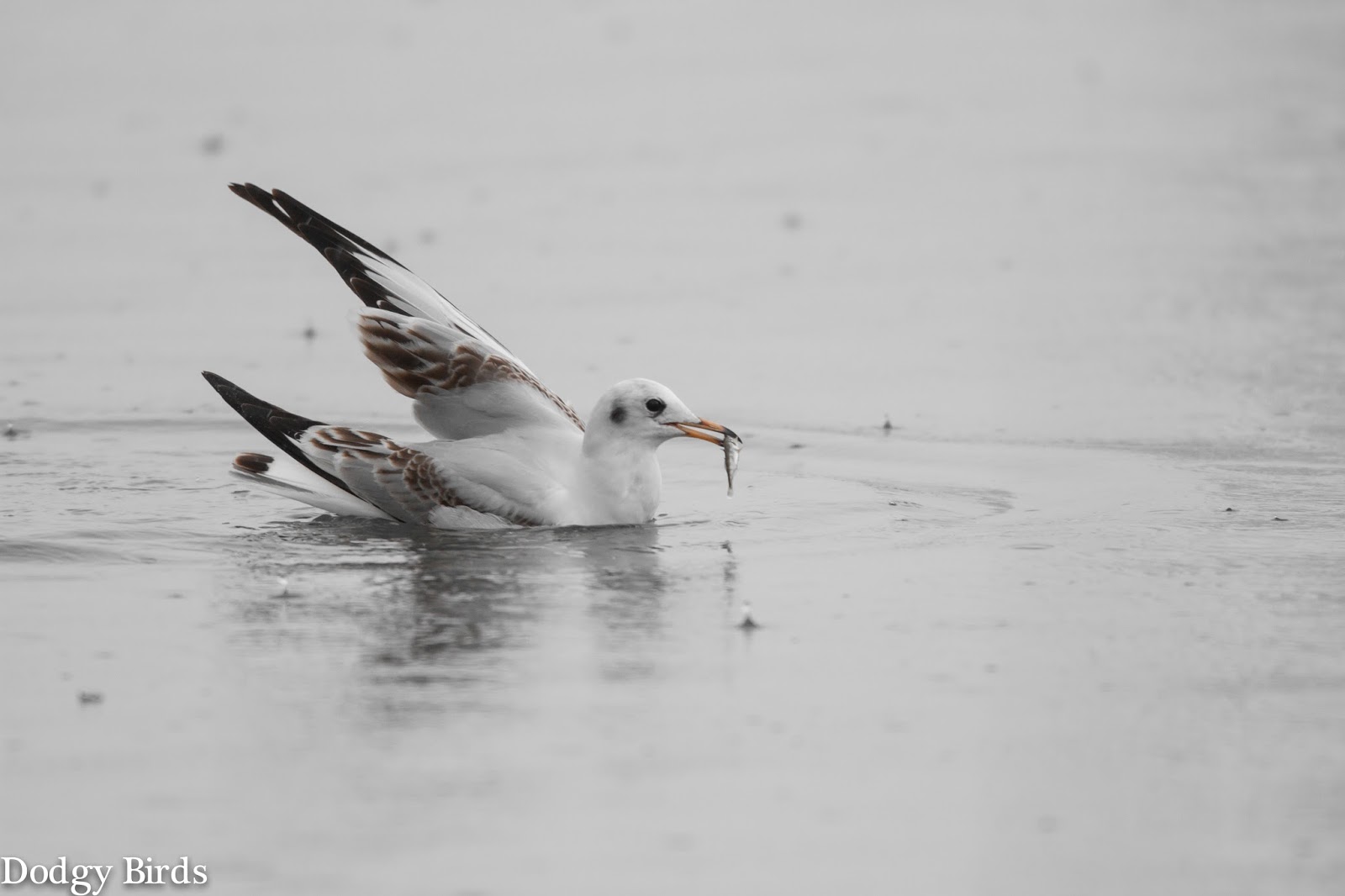 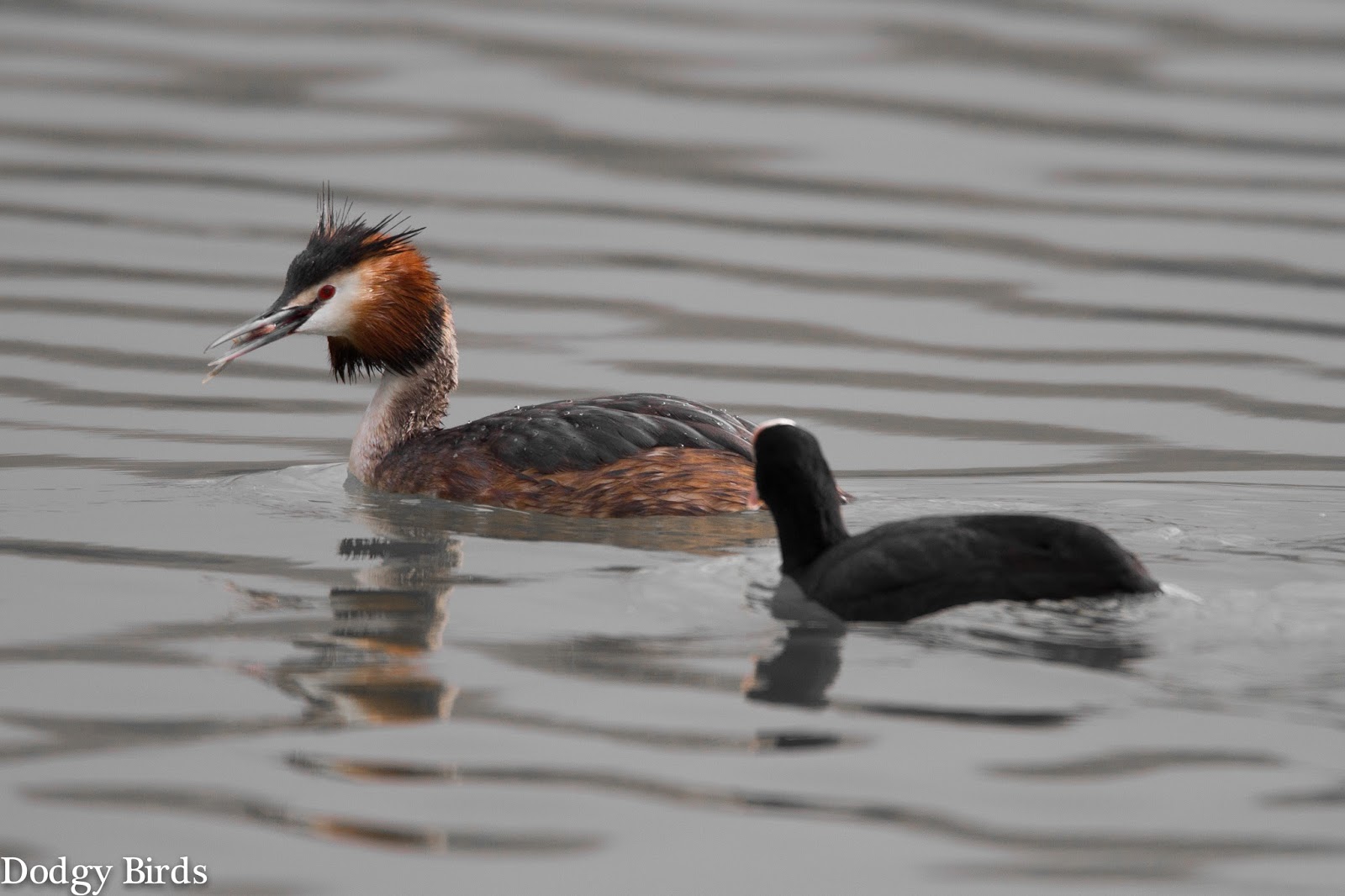 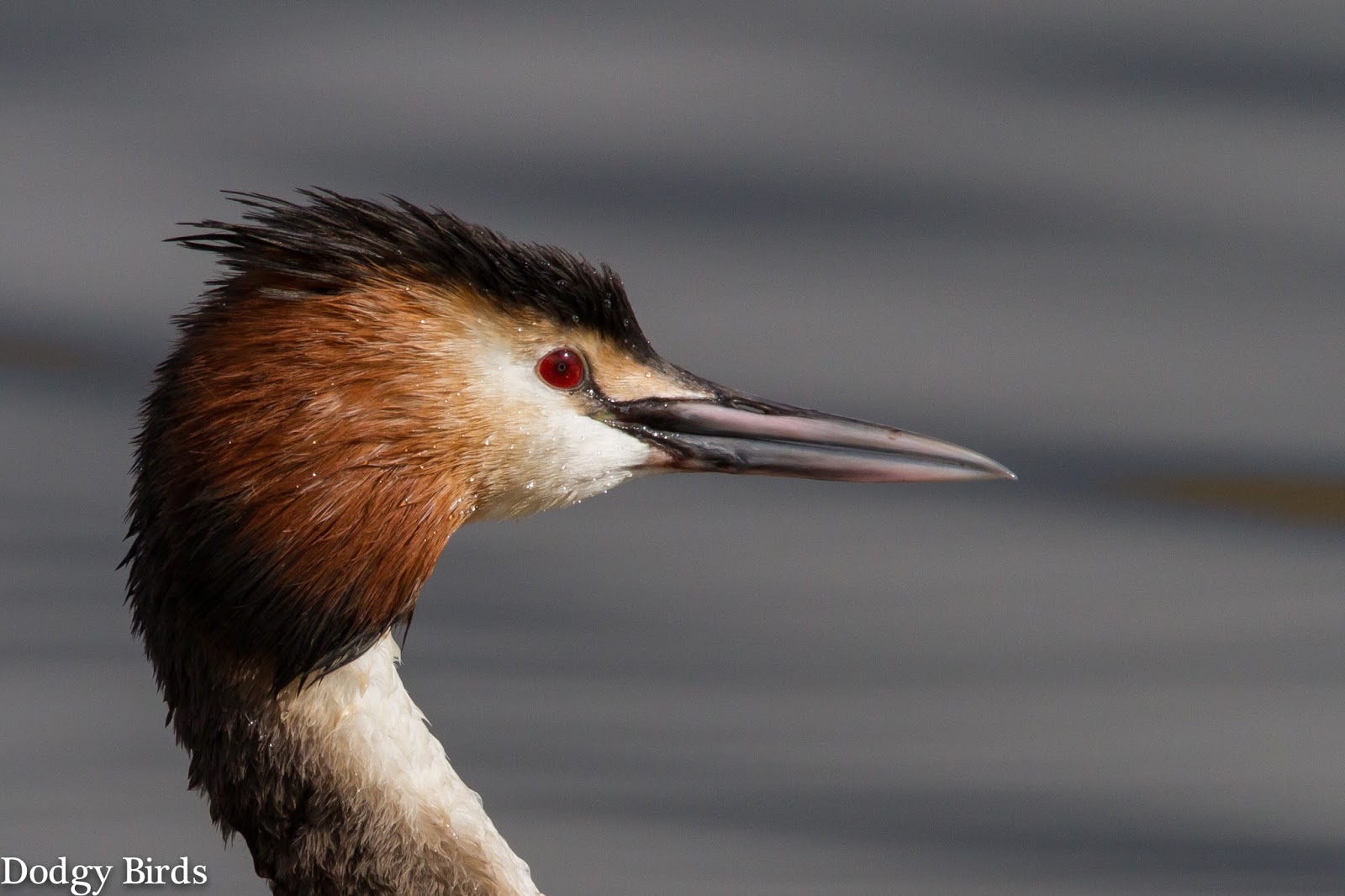 Okay so this is badly framed and out of focus, but the swan just popped his head up in front of the lens 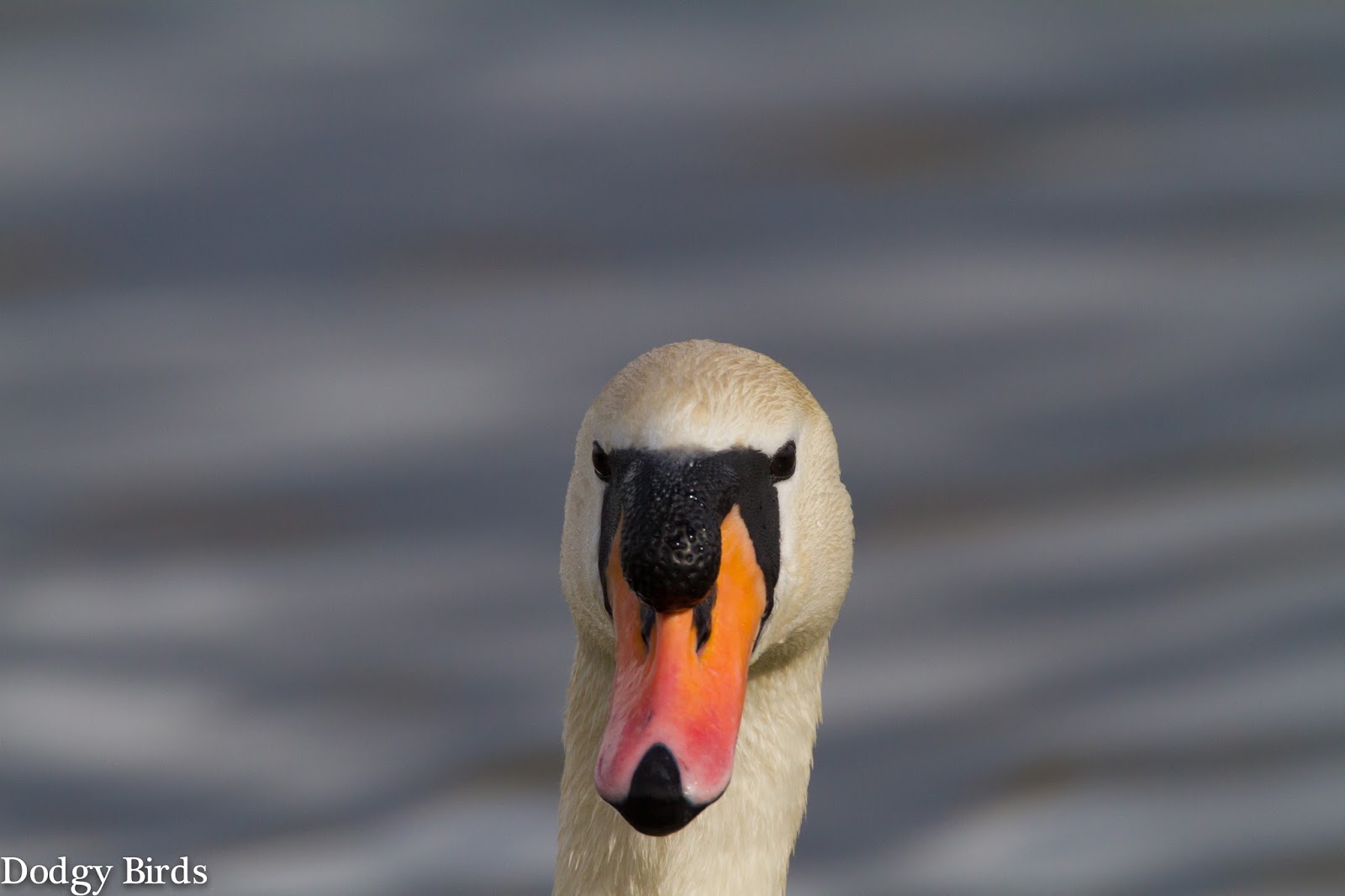