Whilst at the farm on Friday with the Frankstar all the gulls and corvids went berserk and flew up from the mound. This was made stranger by the ducks swimming to the near shore, something big was obviously coming into the farm. A scan of the north east revealed what i originally called as a buzzard. ( i know, schoolboy error ) As the bird was flying in only a side profile was viewable, but then, oh my, then the bird turned in the air revealing its true shape and identity!!! It then started to fly south on massive wings with a flap, flap, flap, glide action..... This couldn't be, having only just had one in August and the last record before that was 1960!! As it flew through the clouds the camera kept loosing focus which isn't surprising as the bird was so high. But eventually i managed to persuade the camera to focus and these are some of the shots - ok, i know I'm not going to win any awards but hey.....

Check out the depth of those wings 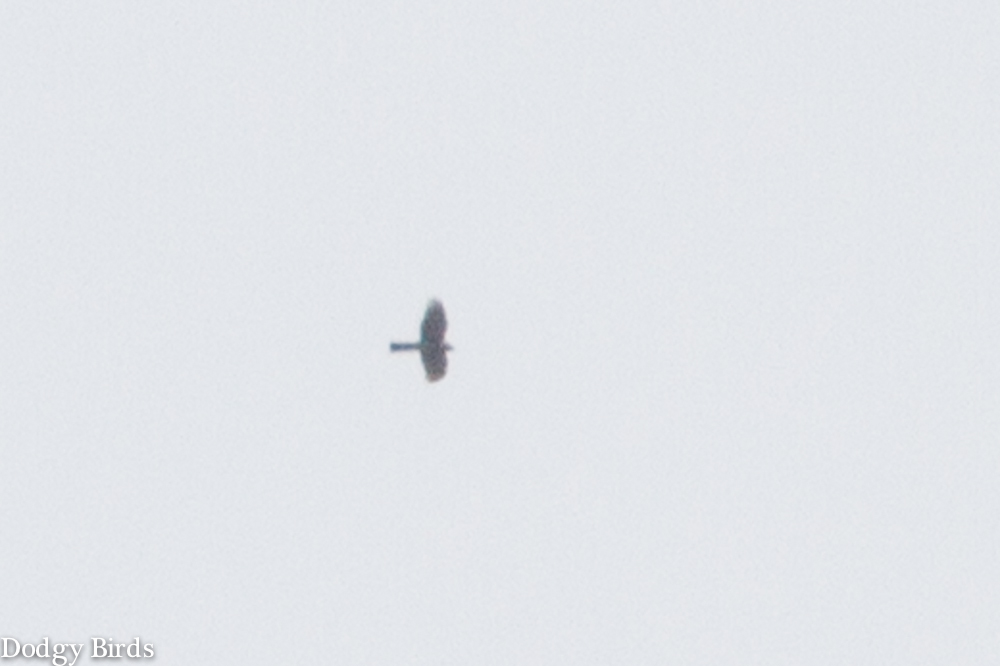 That head protrudes so far 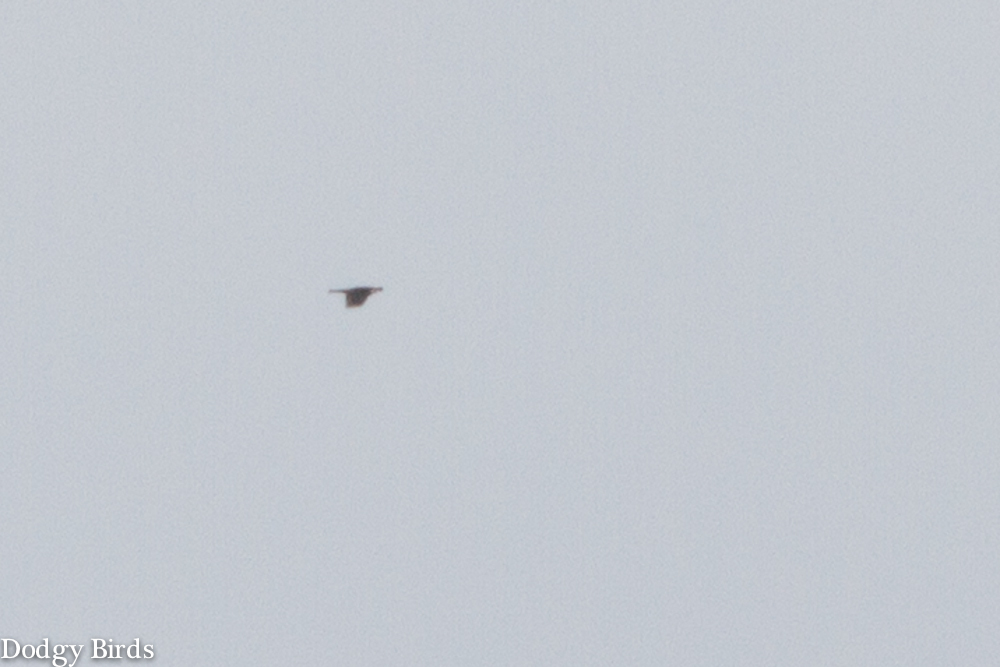 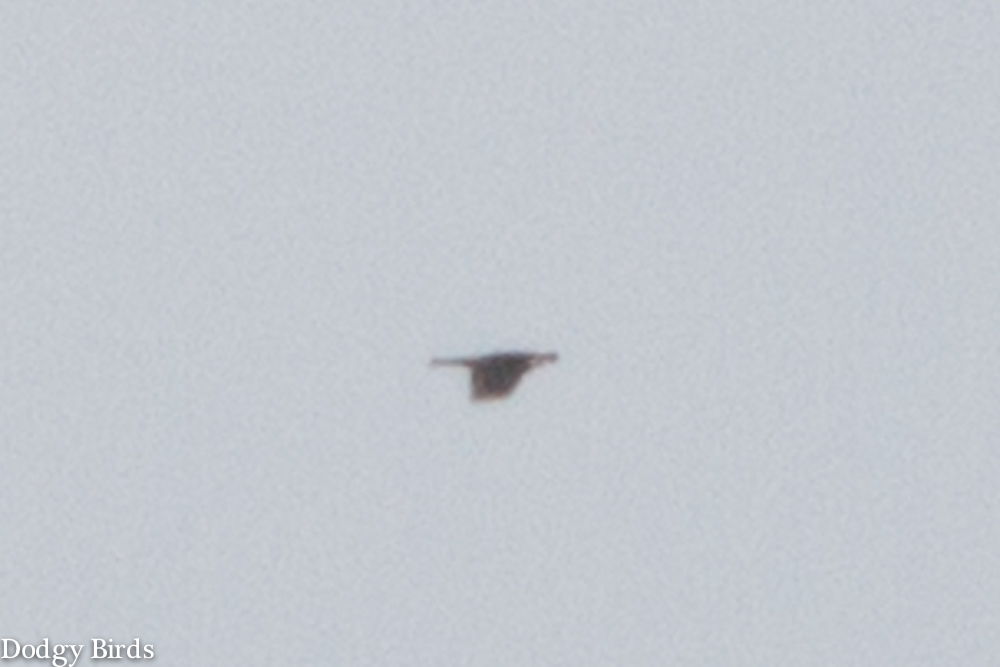 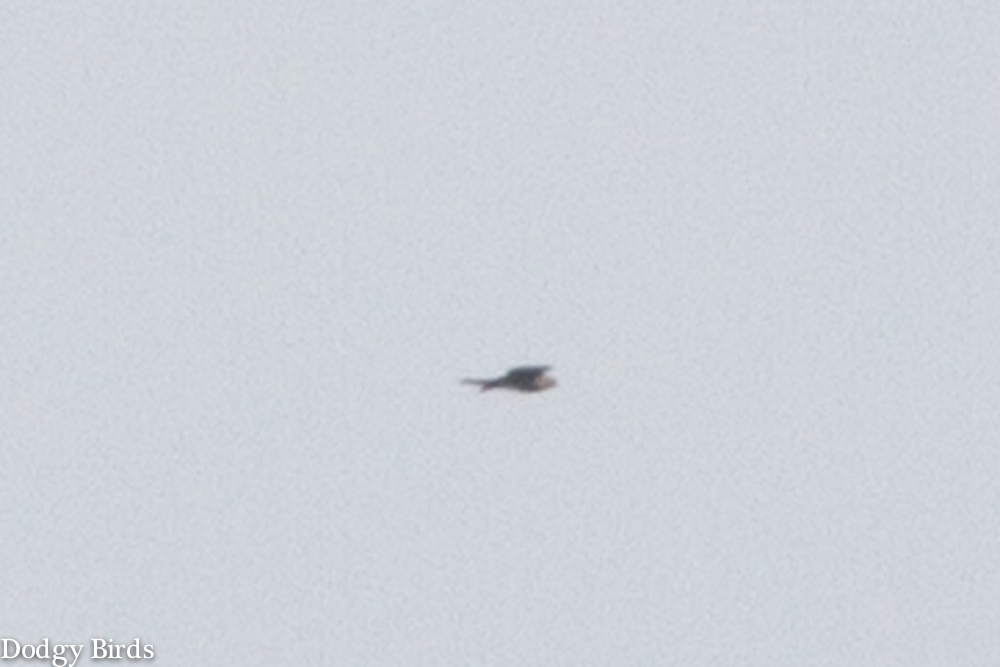 And some pics of last years one - once again, so high its almost unfair 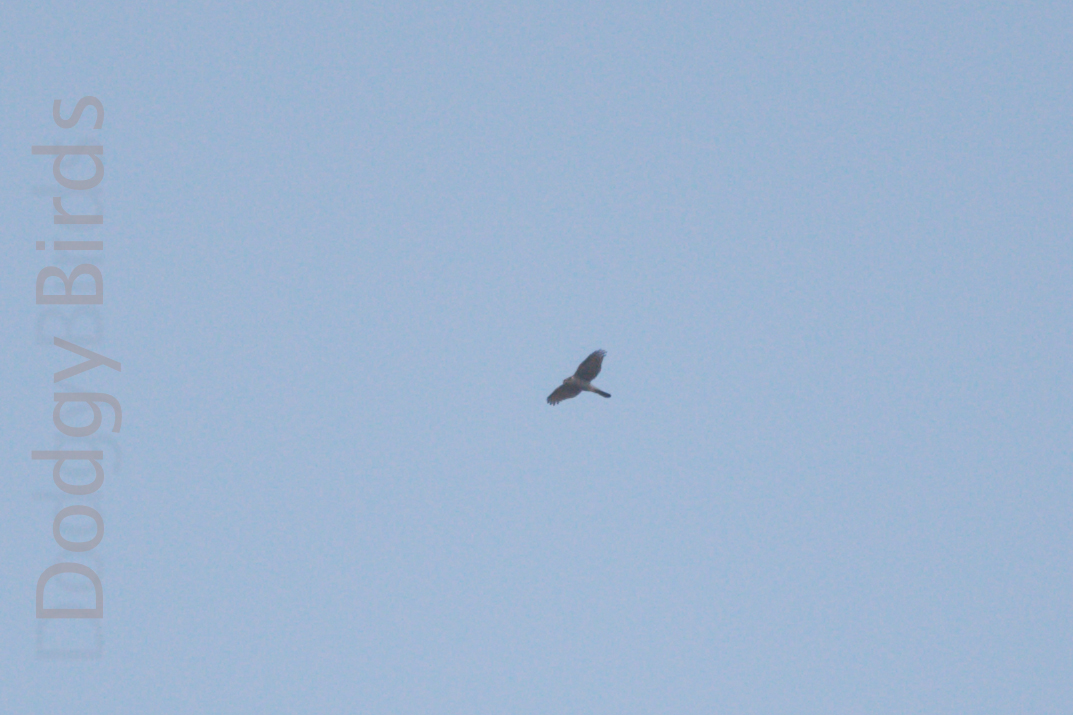 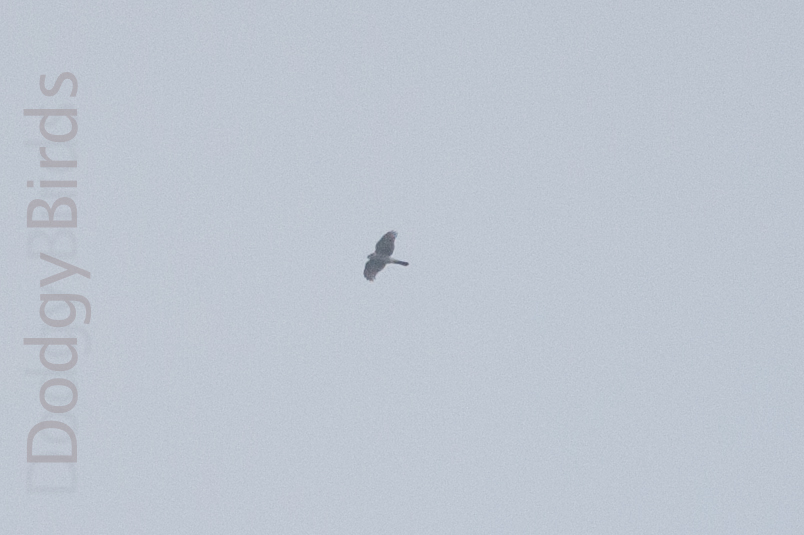