It's been a productive week at the farm. Frankie bumping into a couple of Ring Ouzels which quickly turned into three. Alfredo discovering a cracking male Redstart up on 100 acre. The first mallard chicks. Lrp's and Redshank currently displaying and hopefully finding somewhere they like to breed. The ringing has produced two birds ( a Whitethroat and a Blackcap ) that have returned to the farm after over wintering in distant lands - the Whitethroat was first ringed in 2014 on the 13th of April and returned on the 14th April, which incidentally was the first Whitethroat in both years. The Blackcap returned on the 15th after first being ringed on the 15th April 2014!! Mind blowing. And all capped with some jaw dropping sunrises. 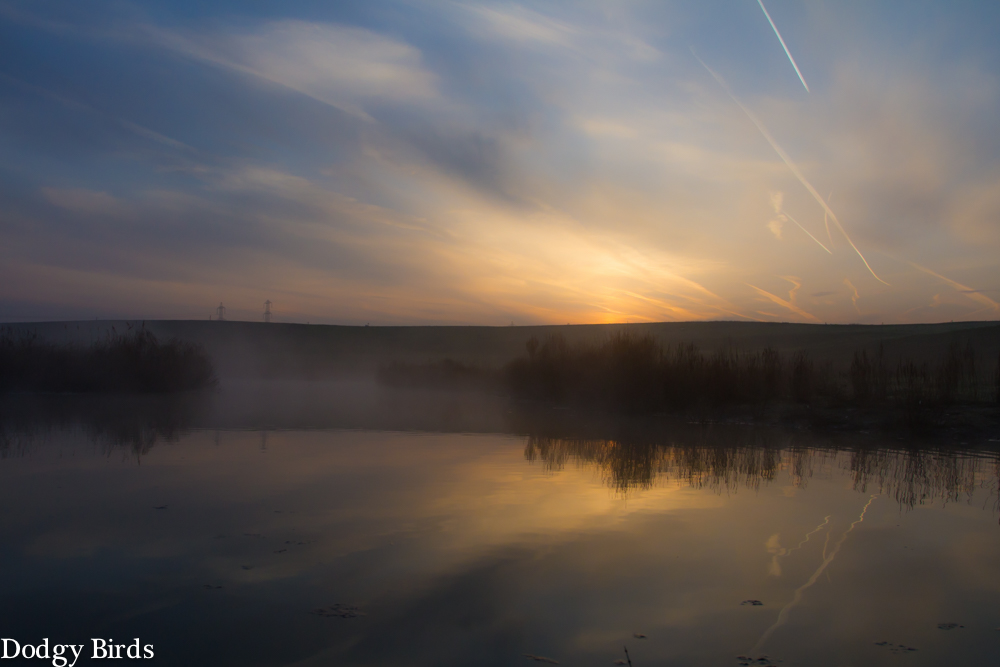 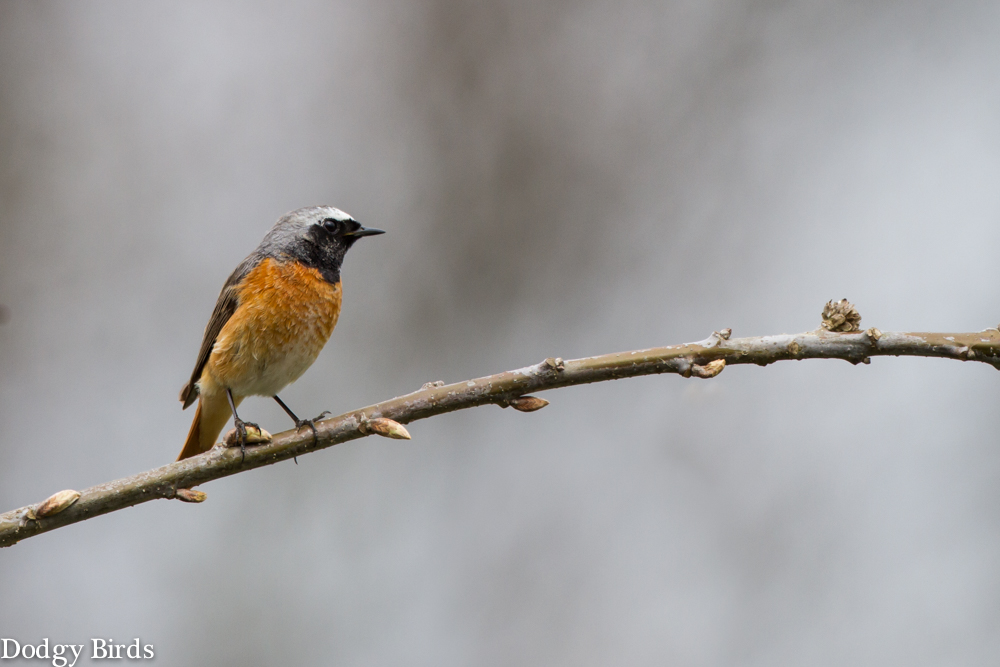 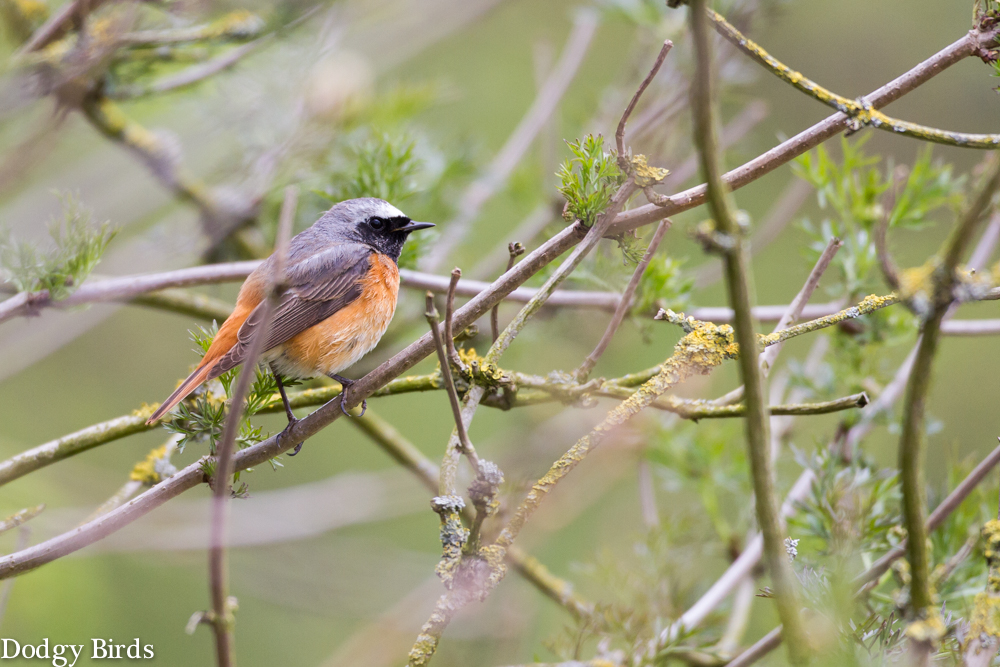 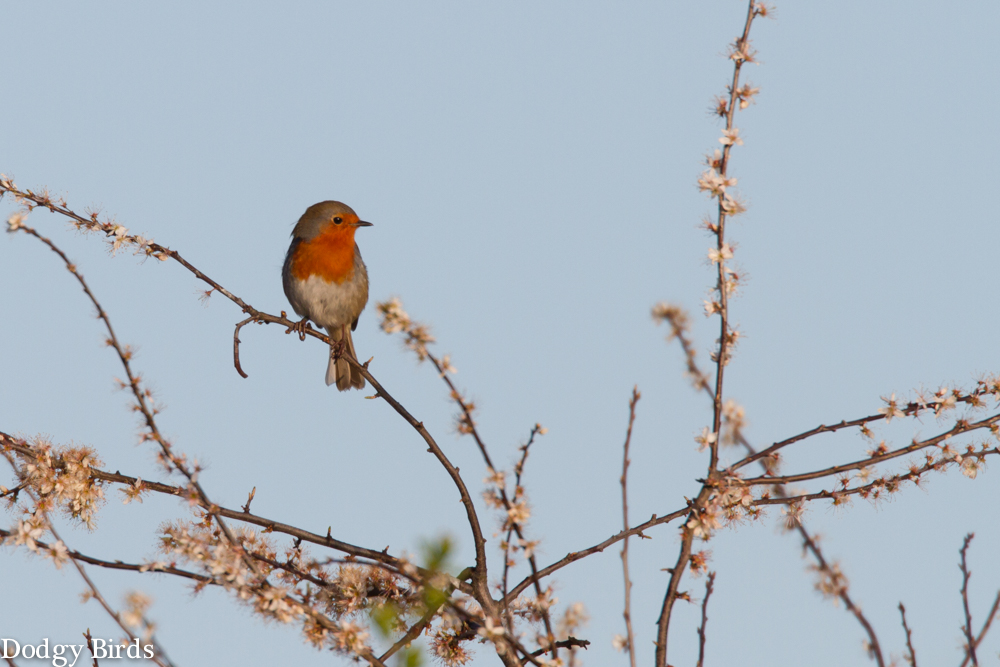 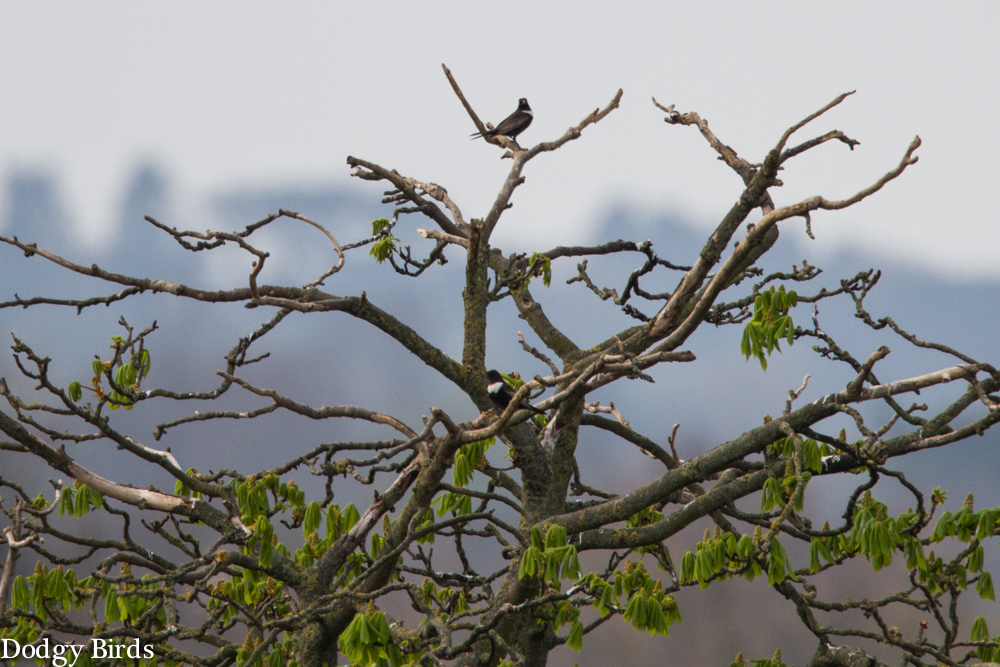