With the threat of storms this afternoon it seemed a good idea to try and pop over to the farm at some point today. While walking the wilderness of Roundshaw Downs i got a text from Koje ( Spiderman ) that he was going to head over as well. We met in the hide around 1.00pm. The skies looked good, to the South of us we could see the impending storm heading our way. After an hour or so all hell was let loose and with lightning striking the far end of the lake and thunder threatening to deafen us we knew the possibility of something dropping in was high. Well the storm passed and all we had to show for our efforts was a single Ringed Plover that soon realised the error of its ways and buggered off. I then decided to try and photograph Swifts - gawd knows why they are so hard to capture, but again pic after pic showed my amazing lack of talent. It was while attempting these shots that Koje uttered those immortal words that every birder wants to hear ' What the fuck are these ' !!! I looked up from the view finder and for a split second and thought hmmm a couple of high Mute Swans, then my oh my, the reality hit me and i shouted ' SPOONBILLS '. Don't know why i shouted as le Koje was only a metre to my left and had found them.. They are a tick that i have wanted for soooo long. They looked like they were going to land, circling the lake and i thought at any minute they would wiffle down onto the main island, then in the distance i noticed the all to familiar shape of a Red Kite coming in, well that put paid to that, the gulls went up, the Kite sailed over and the Spoonbills just flew off North.. 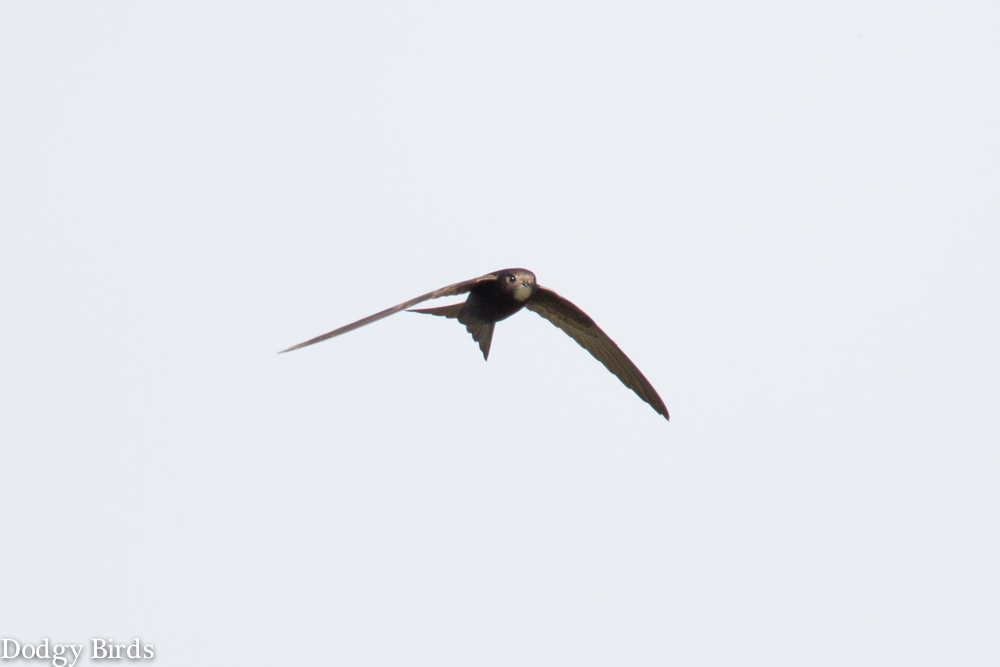 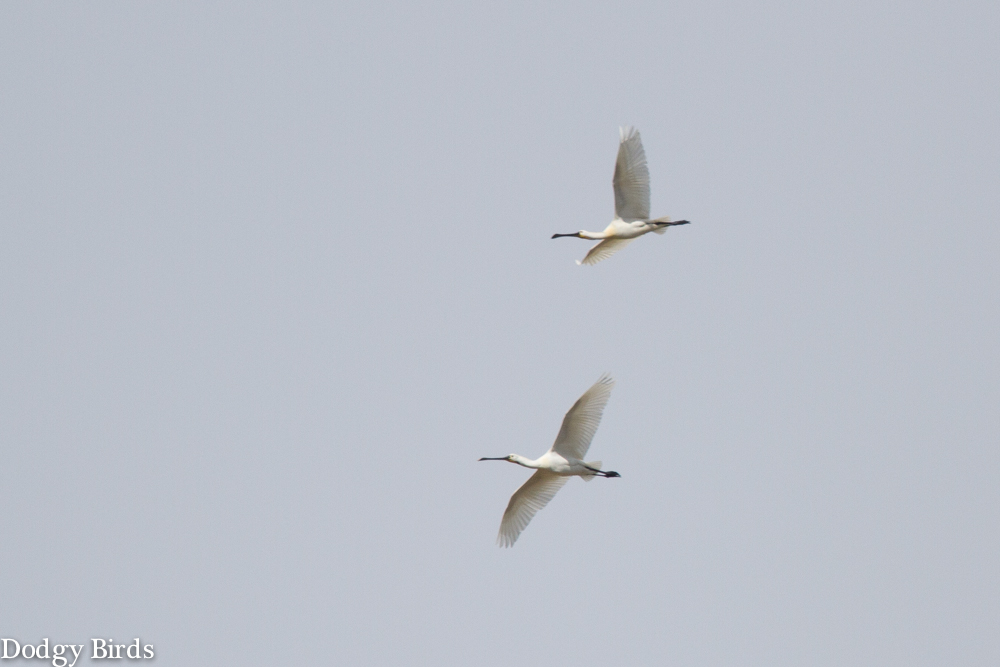 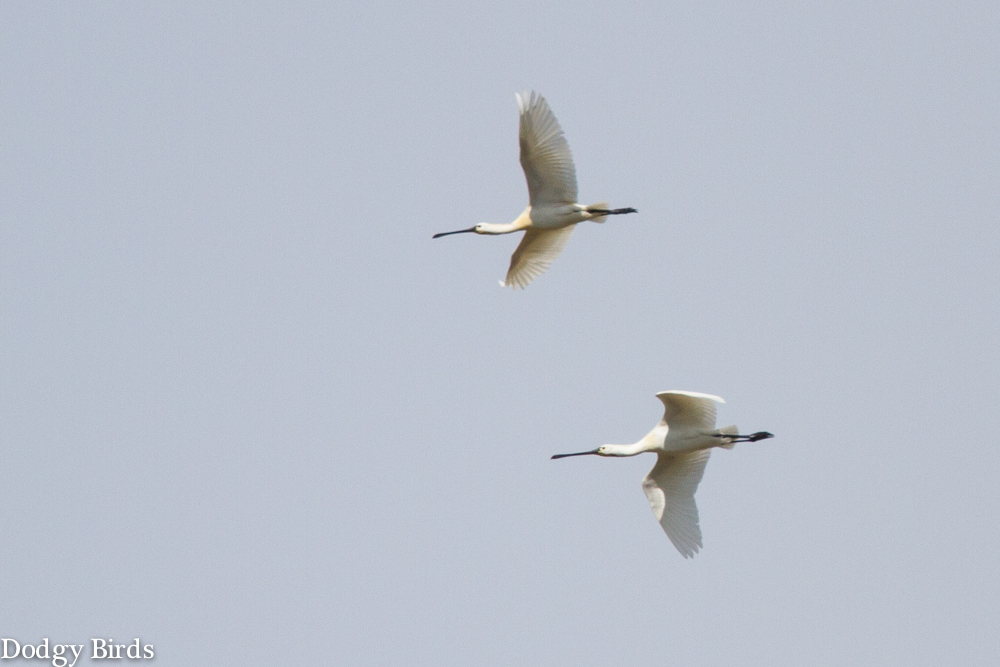 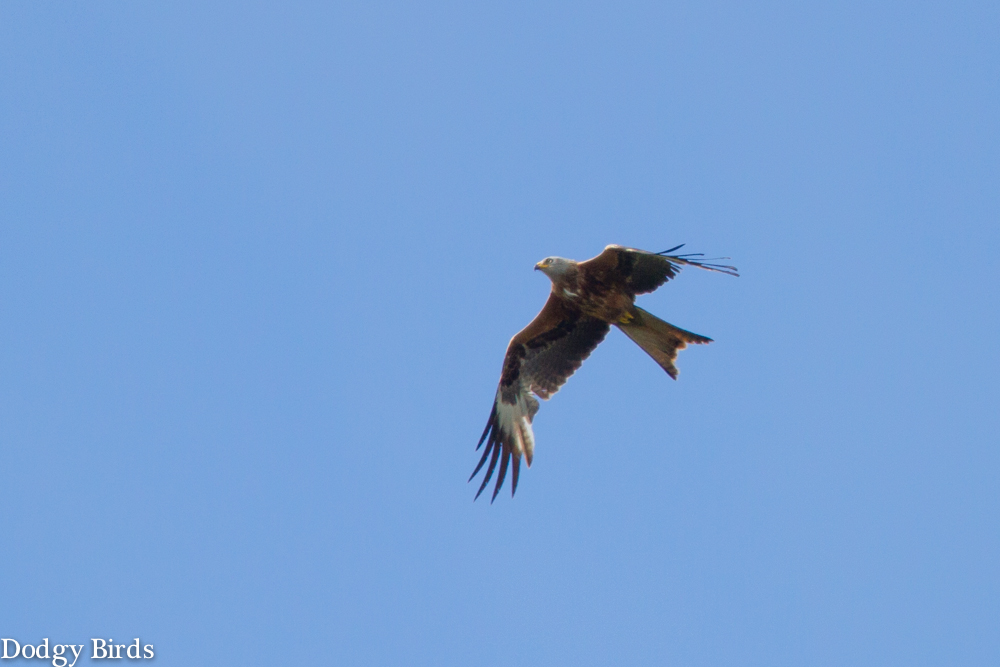 Oh and couple of bugs from earlier in the week. 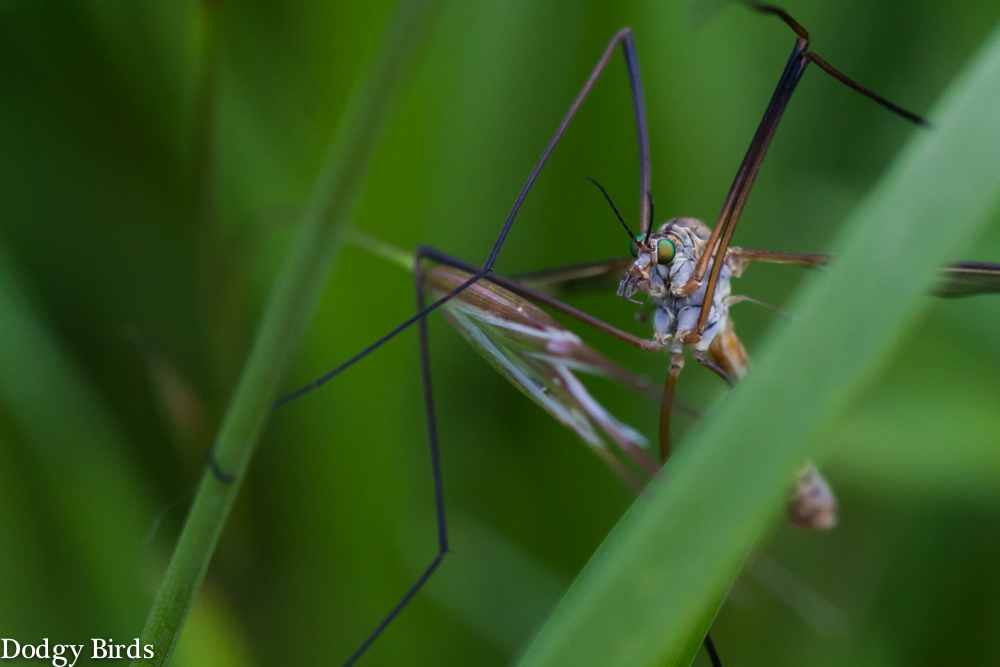 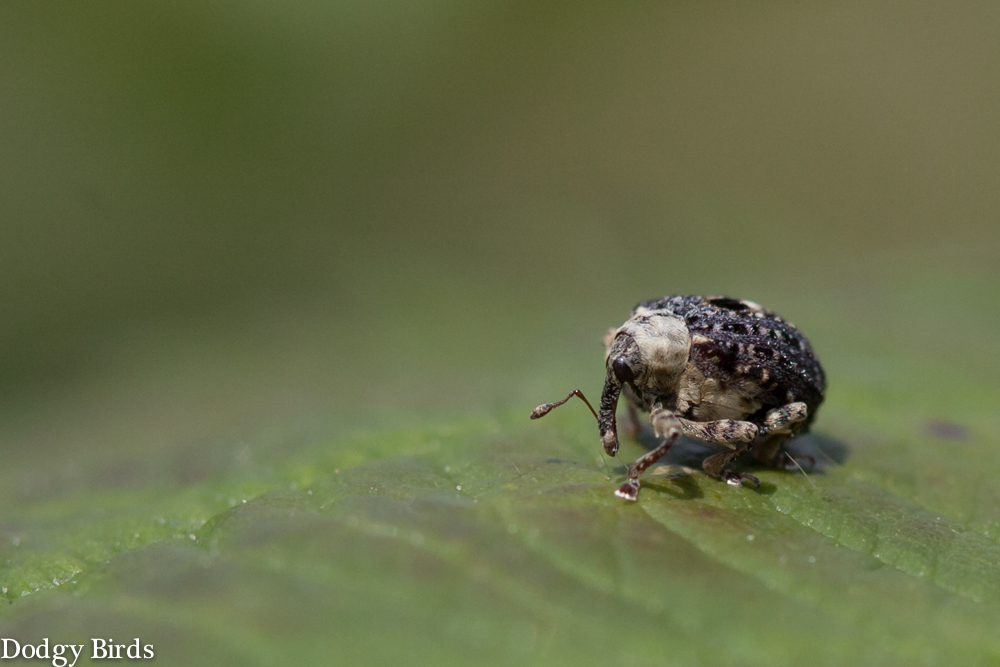