Call of the wild

Yesterday was an enigma regarding the birding. There was a North East wind blowing, not too hard and not too strong, the rain was a mild drizzle, not too hard and not too soft, the cloud cover was low, not too high and not too low - basically the goldilocks condition, everything was just right. But still no birds came to the farm. It was after i left that i realised the rain had been falling hard to the South and nothing was going to fly through that. The only bird of note was a Cackling Goose that came in with a small flock of Canada Geese.
Walking round with Pete it became pretty dam obvious that a) this bird was used to humans being close or b) it was obviously tired after such an epic migration and couldn't be arsed to fly away. I elected for option b. Even when the bird marched past at a range of 4 metres it was obvious that it was a very tired individual, yet still retaining that wild glint in its eye.. Heres some pics 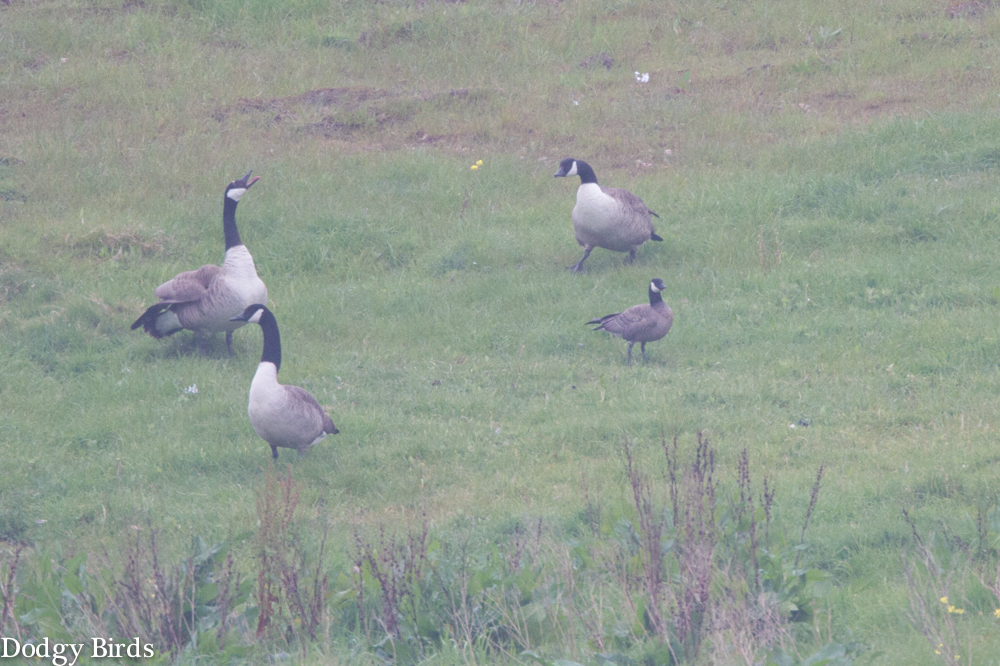 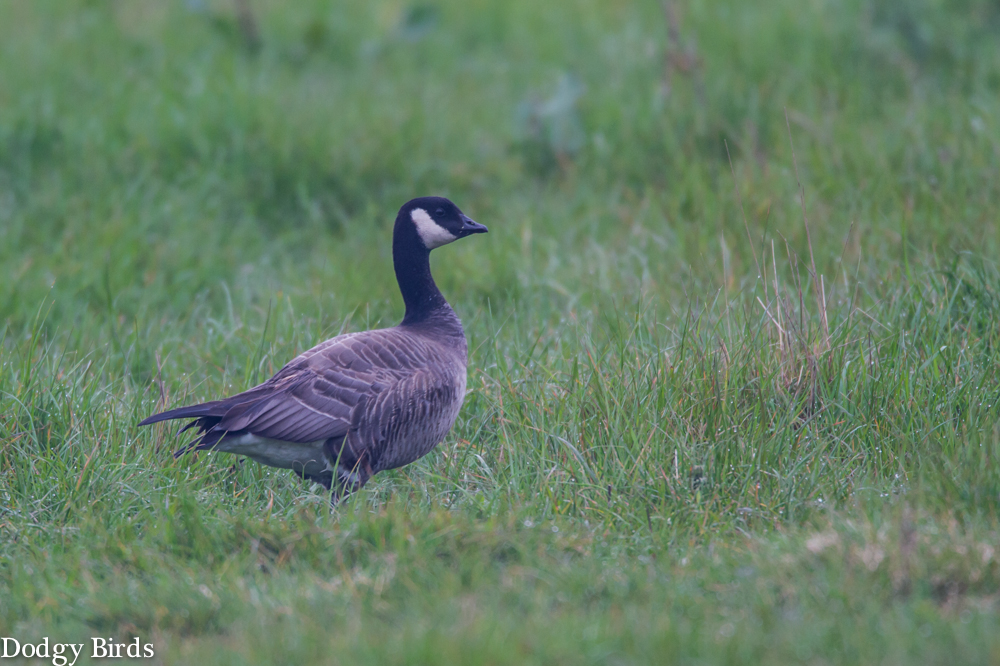 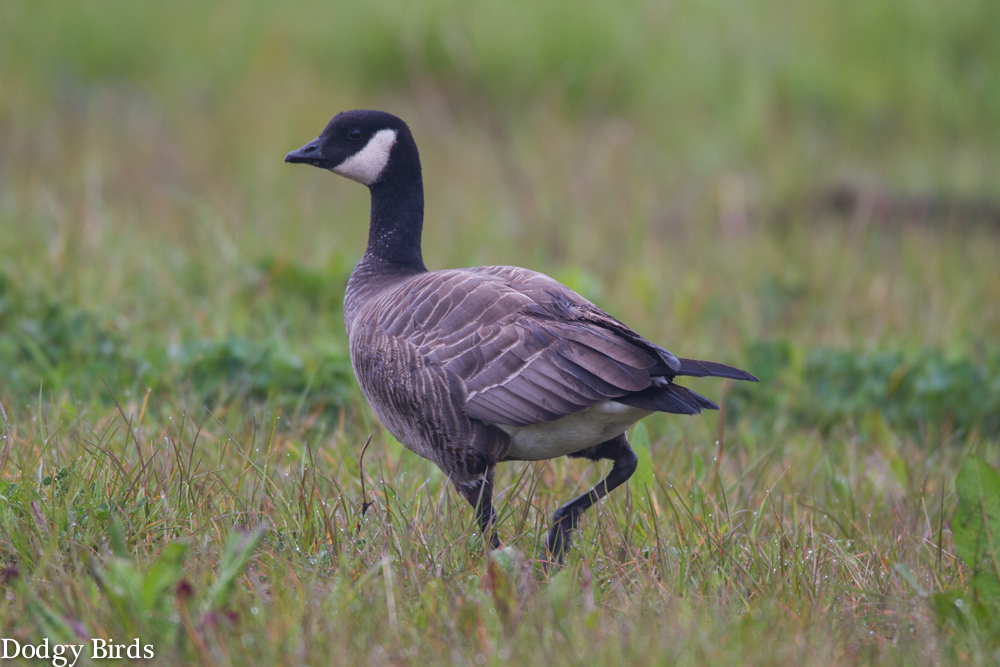